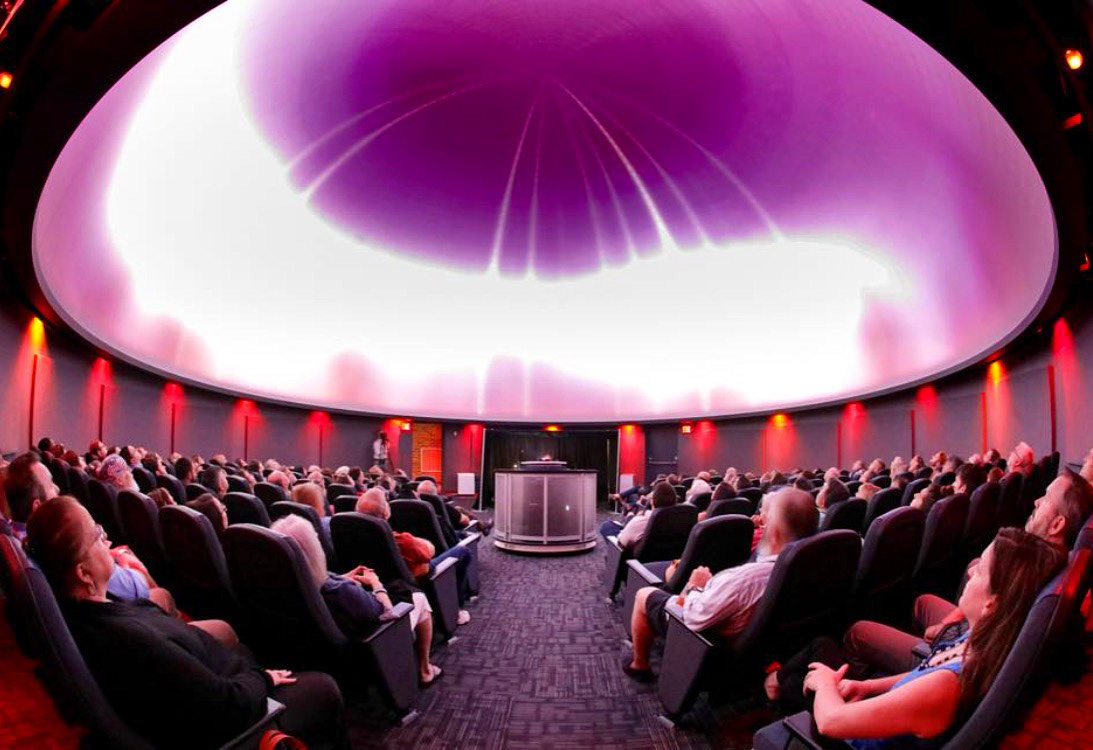 MODE at Museum of Arts and Sciences Macon 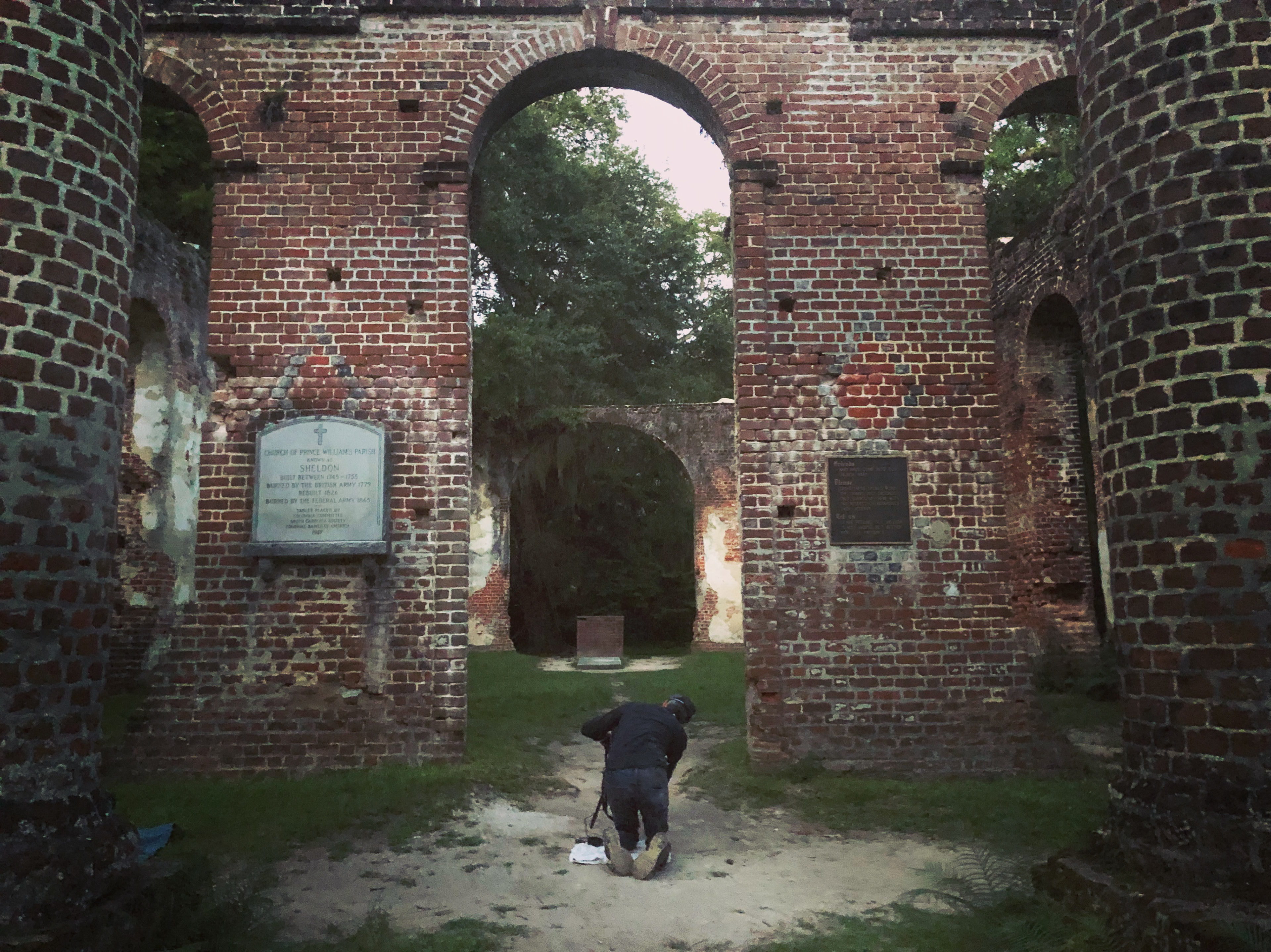 Setting up to film the Old Sheldon Church Ruins in SC 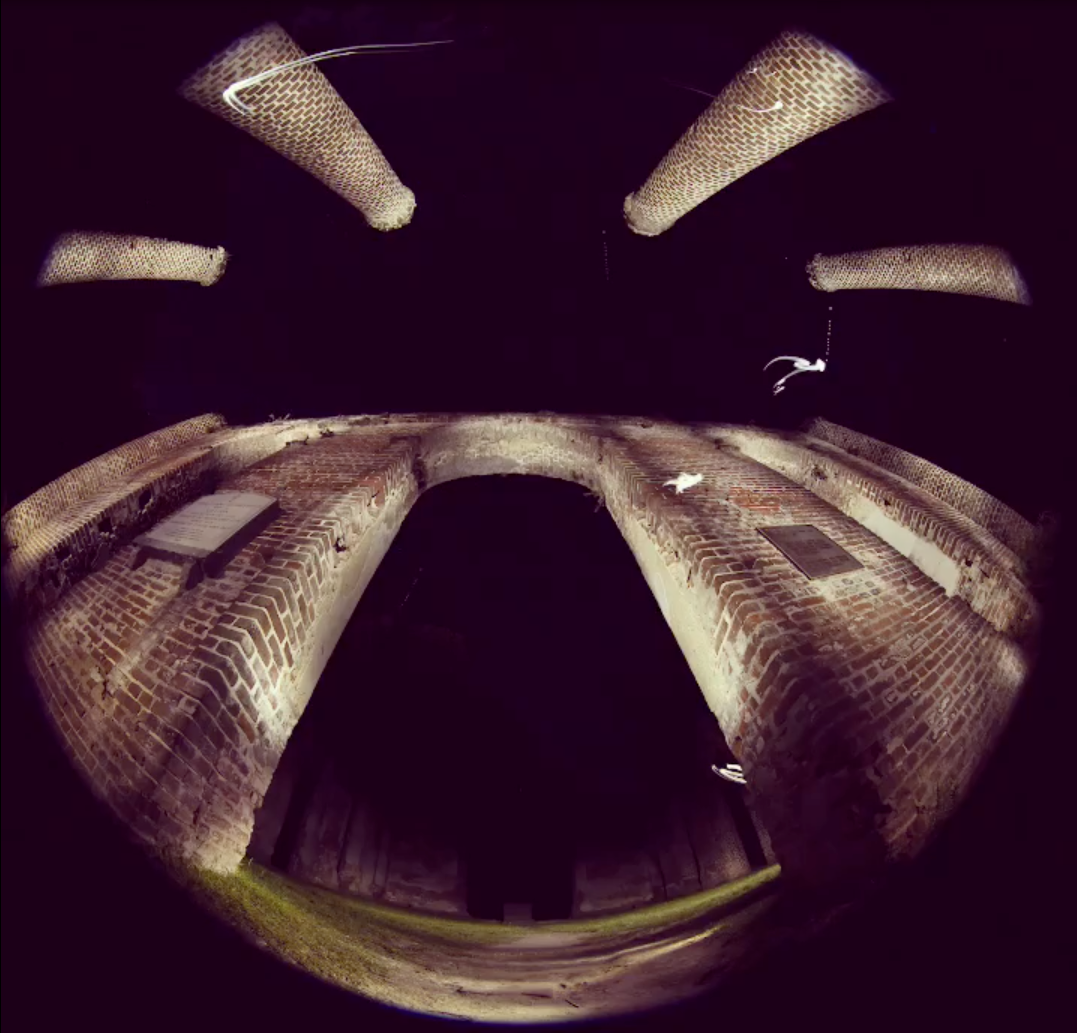 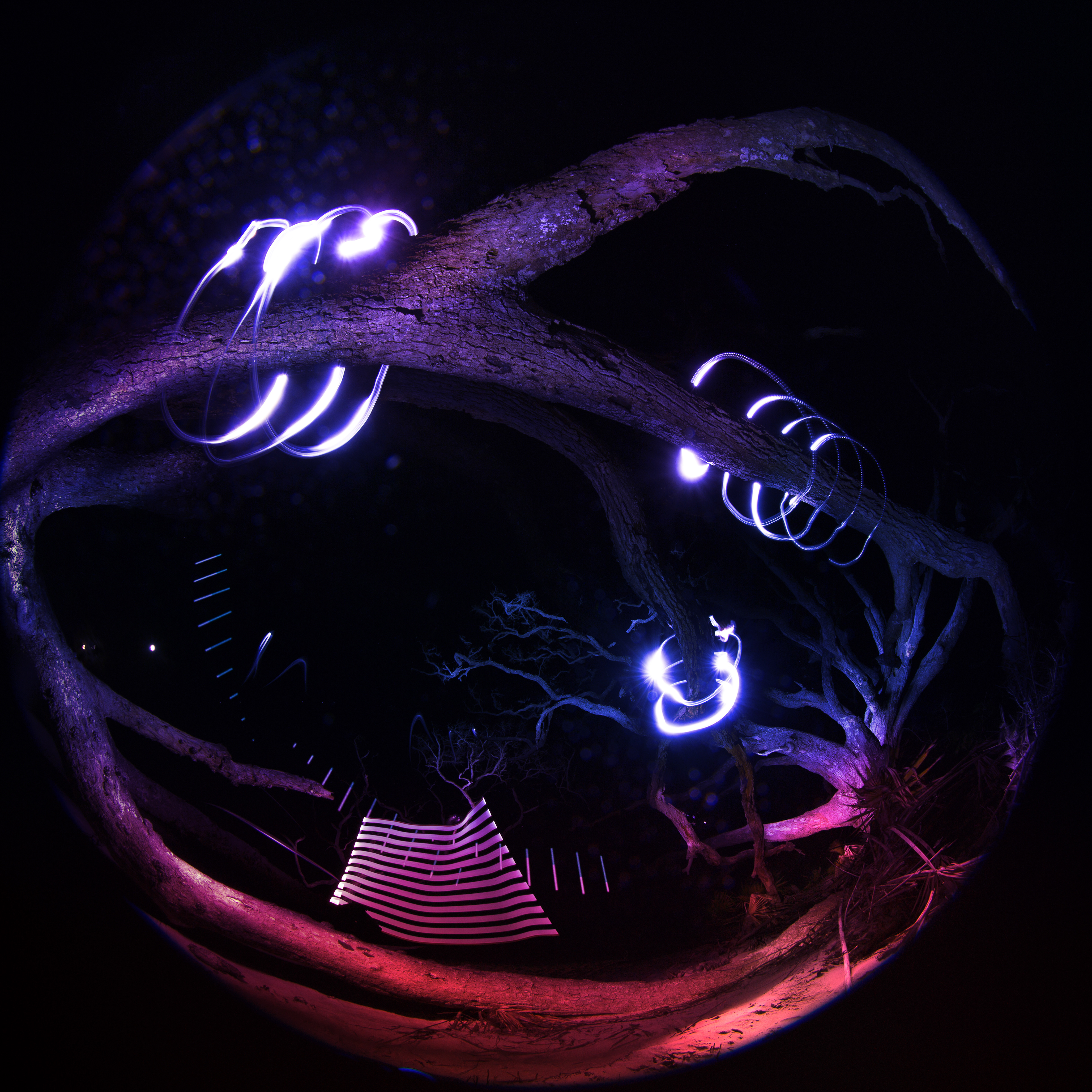 A still image capture from the Driftwood Beach in Jekyll Island, Georgia. 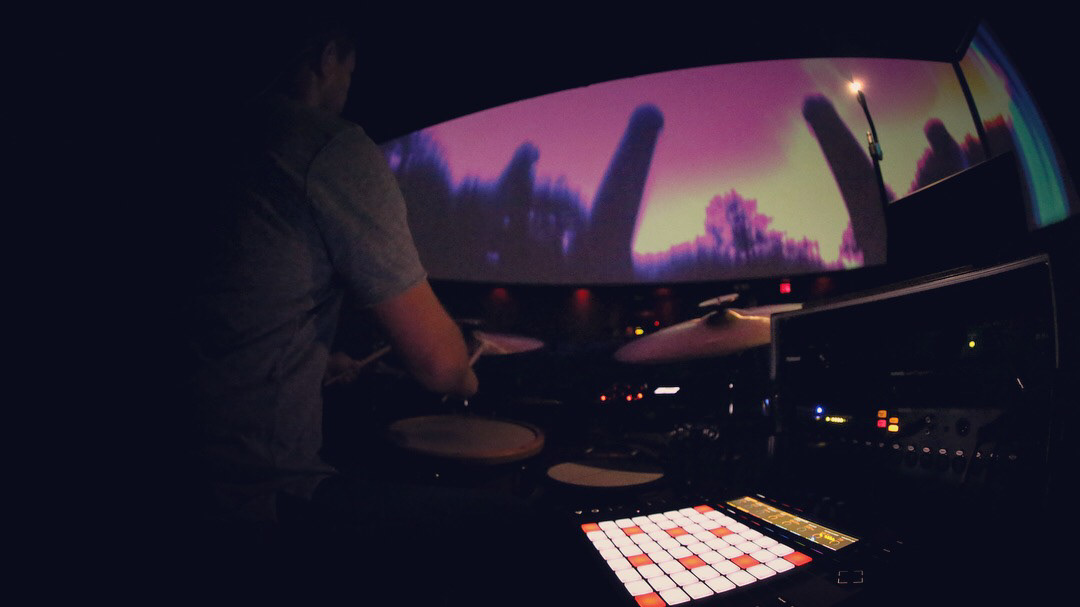 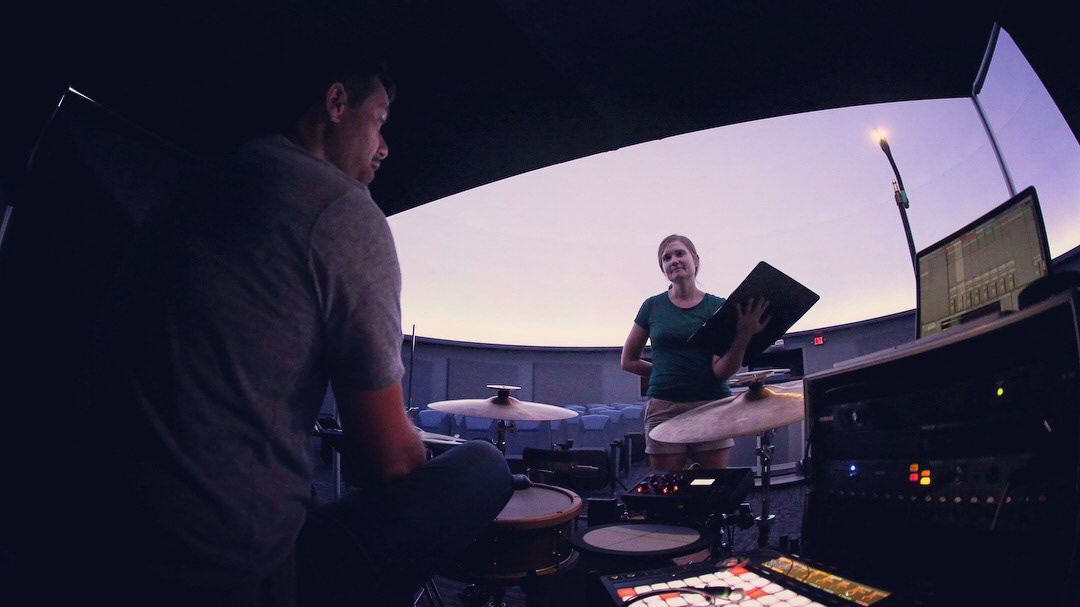 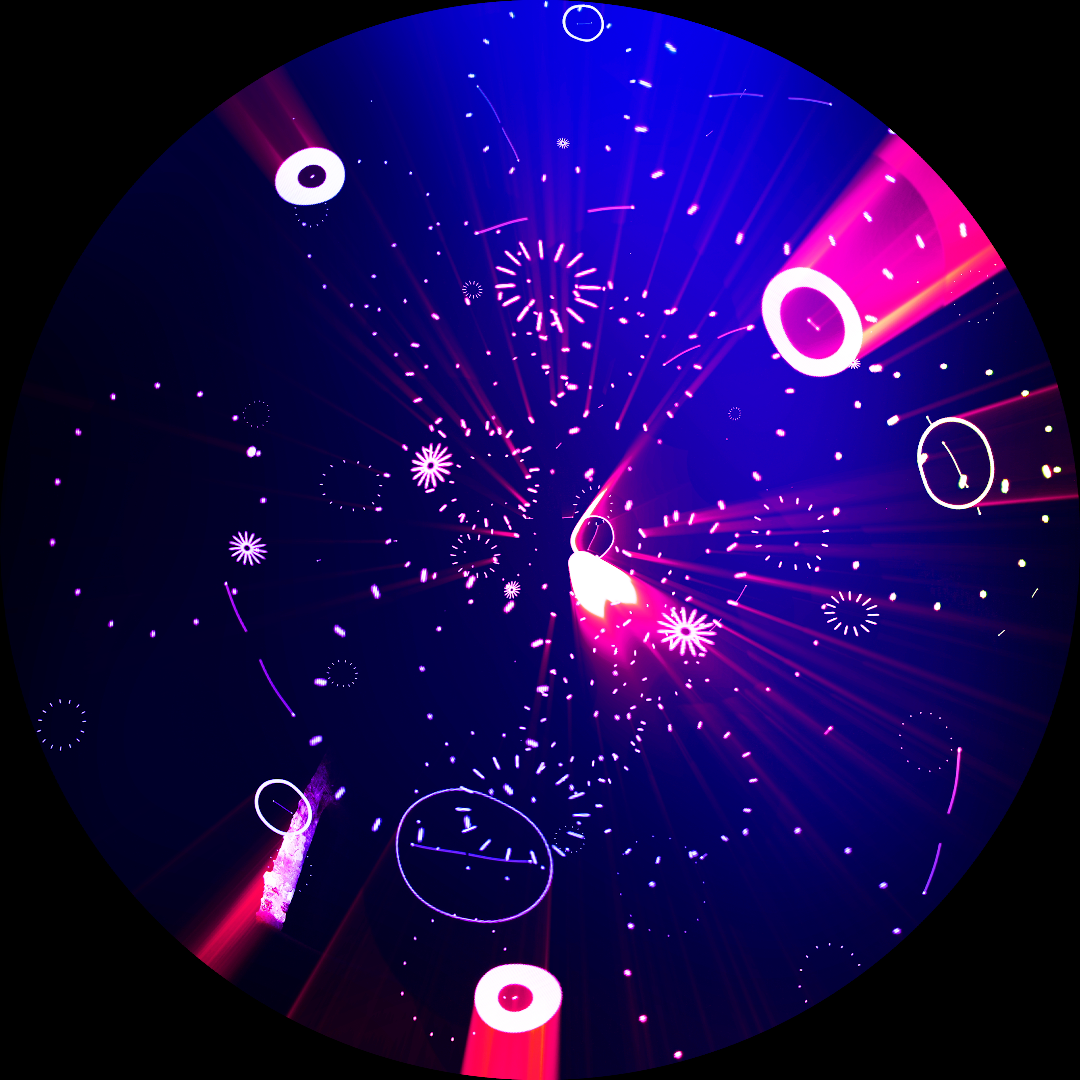 The graphic elements in the filmwere extruded into real world space uisng the pixelstick. 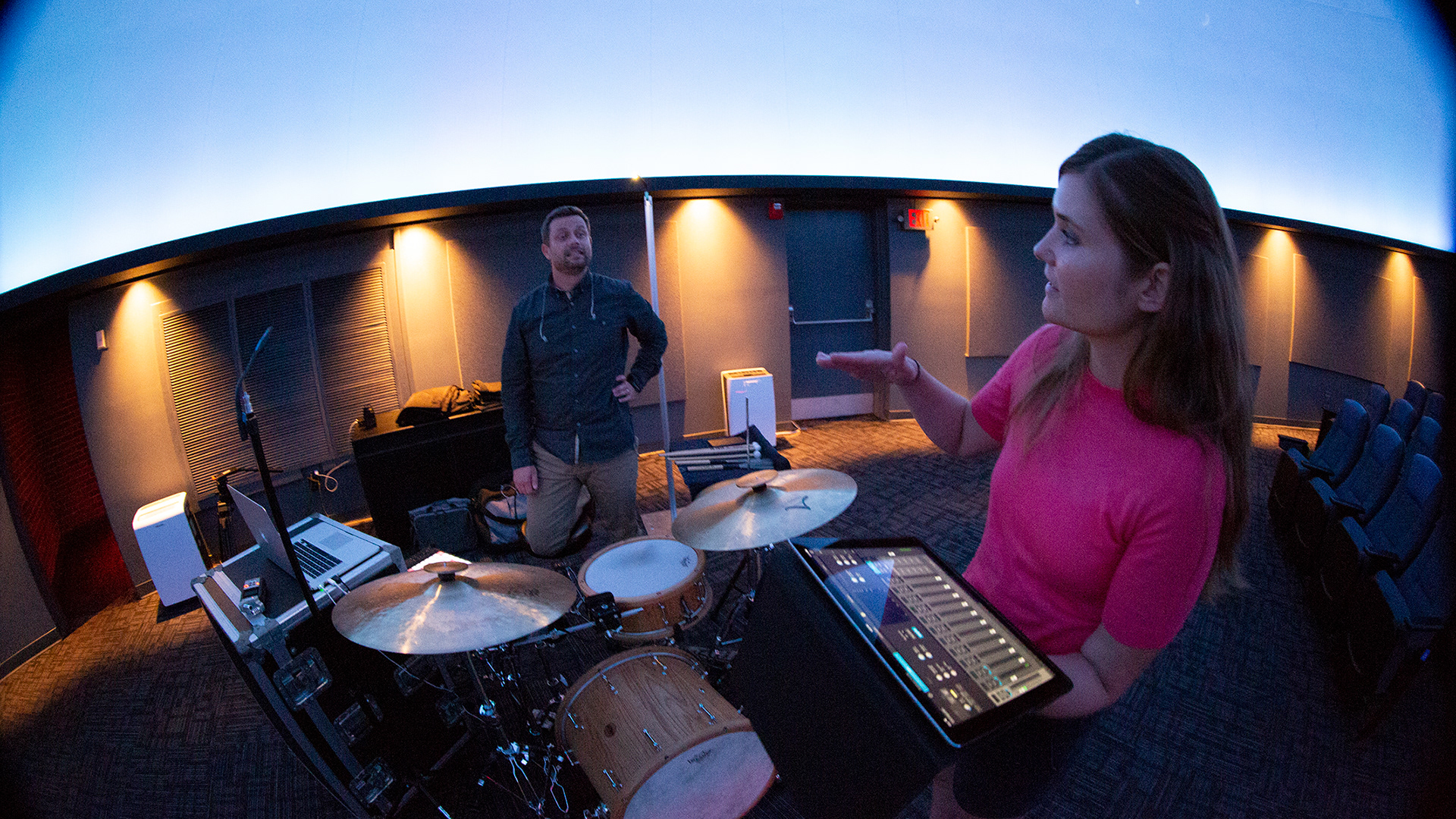 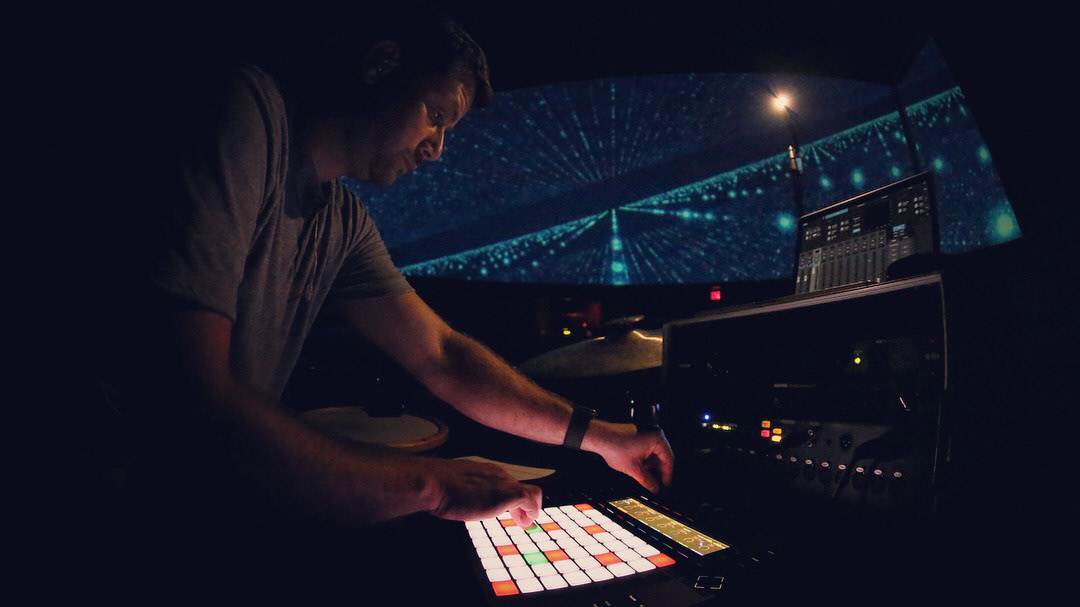 The more graphic elements were extruded using a Pixel Stick, an LED wand that can extrude preprogrammed images. This shows the behind the scenes

This shows the result. For this sequence, 15 images were extruded with the pixel stick.